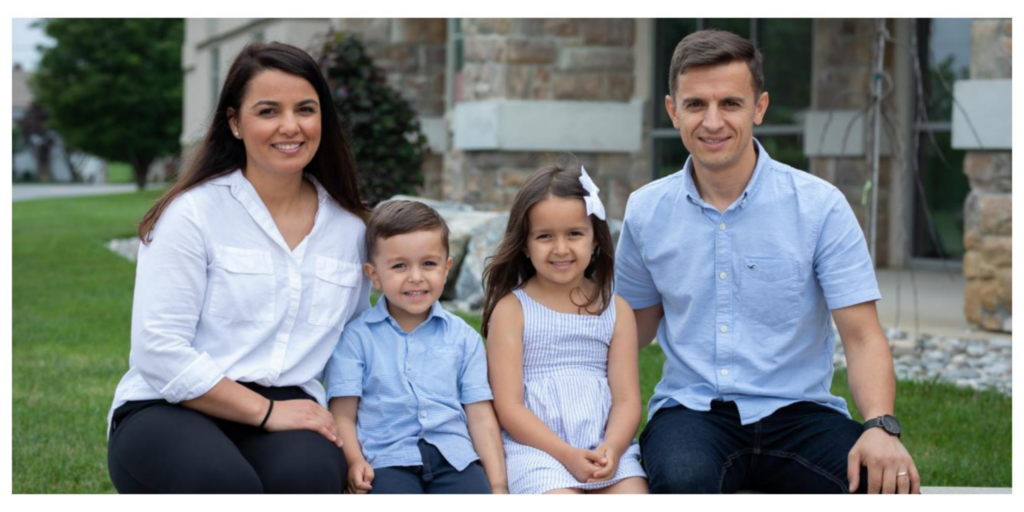 Ida and I were both raised in traditional Muslim family. When we were teenagers, we began to think and search more seriously for God. The only information that we had related to God was what we were taught from our Muslim family’s. The Lord Jesus made it possible for us to go to an Evangelical Church in a small town of Albania. At that time ,we heard for the first time about Jesus. After hearing and understanding the gospel we open our hearts and invite Him in to begin a personal relationship with Him. We accepted Jesus as our Lord and Savior when we were teenagers. From the beginning He placed a desire in our hearts to serve Him by helping other muslim people come know Jesus. Reaching Albanian Muslims through Church-Planting.

Our ministry: Since 2011 our main ministry have been Church-Planting. By the grace and the leading of God we have planted three churches. Now we are planting in Tirana the third church named “Impact Tirana” which we launched in January 2020. Our big vision: Our vision is to see a Church-Planting movement happening in Albania reaching Albanian muslims for Christ in and outside Albania. The population in Albania is 70% muslim 0.5 % Christian. There is a great need for more churches and people to share the gospel with muslims. 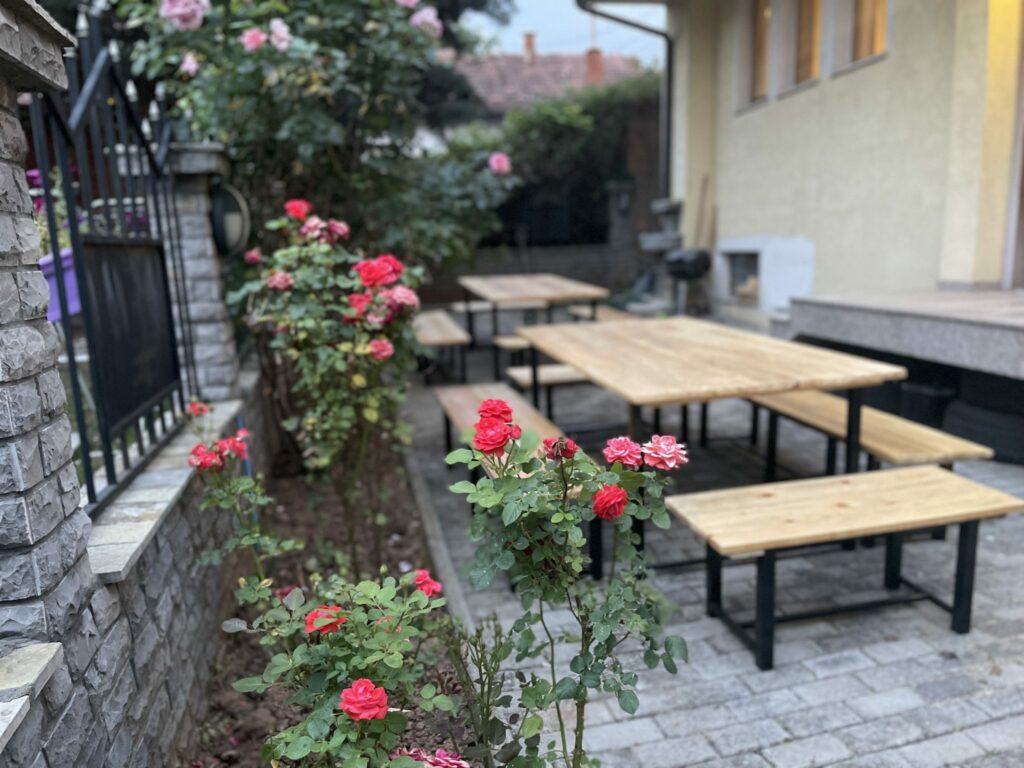 Kosovo’s citizens are the second poorest in Europe, after Moldova, with a per capita GDP of $9,600 (2016). Their religious affiliation is overwhelmingly Islamic with more than 95% of the population claiming Islam as their belief system. Less than 0.02% of the population are evangelical Christian. An unemployment rate of 33%, and a youth unemployment rate near 60% encourages emigration and fuels a significant informal unreported economy in a country where the average age is 26.

Early in 2015 and in conjunction with a pastor from Albania, the 15:20 Coalition met with potential church planters and agreed to help them complete their missionary training by bringing them to the US  during the summer. Over the course of about six months, the Lord confirmed in their hearts as well as to the 15:20 Coalition leadership that Kosovo was the direction God wanted us to go. As the winter of 2015 approached, we all agreed to meet in Prishtina, Kosovo in May of 2016 to pray and assess the land – reminiscent of Joshua and Caleb and seeking direction – relating to the timing of establishing this work in Kosovo. A team of nine of us gathered in Prishtina in May 2016 to pray, see the city and worship. During our prayer time, our leader challenged the three couples to write down on a piece of paper the things that God would need to do to accomplish their relocation to Prishtina within 12 months. This seemed like an impossible task, but nonetheless we were going to believe through faith that the grace of God working through and in us could accomplish these things. Praise be to God our Father and the Lord Jesus Christ who is able to more than we imagine or think, because in September of 2016 the leader of our church planting movement relocated Kosovo. This was followed by a second family joining them in June of 2017, with a third family joining the team in December of 2017.

In March of 2017, the 15:20 Coalition’s church planting and sending movement (IMPACT) was officially recognized by KPUK (the evangelical association of churches in Kosovo) and our first church plant officially began operating in June of 2017.

In this region of the world our partners live under the threat of physical harm because of their faith in Jesus. Much of the evangelistic effort must be conducted underground and so ongoing prayer is needed for the spread of the gospel and the safety of our partners. Another specific need for these partners is for boldness in sharing their faith with family members who have lived their life in opposition to the gospel. In recent months, several good opportunities for Christ have presented themselves – so pray that the grace of God would abound to the saving of these souls. It is difficult in these regions because there is no such thing as ‘legal missionary’ status even for the nationals who are citizens in these countries. What this means is that all of our partners must have a job through which they provide for their livelihood in part. These can vary from humanitarian works – such as arranging for open heart surgeries for children with congenital heart defects, to being licensed tour guides for foreign visitors to their local communities. One of the ways that we partner together with these brave evangelists is through training. However, since this is not possible ‘in country’, special trips are arranged for our partners to travel outside of their home country and receive the training related to pastoring and church planting in a location that is safer.

During the early part of 2017, our leader was able to visit a country in this region. This was in an area that was relatively safe physically, but with many medical risks. He had the opportunity to provide about sixty hours of training over a period of seven straight days in which he taught for six to eight hours a day. During the course of this training, several of the men wanted to share with the leader their story of faith. One in particular was about a young man who was a devout follower of Muhammad. He was in charge of saying the daily calls to prayer. One day, while he was waiting outside near the street to enter the Mosque, a car careened out of control, hit him and exploded in flames. The result left this man scarred and physically disabled for life. In the years since that accident, the man learned to follow Jesus but always continued to struggle with why God would allow such an ugly circumstance to impact his life to such a degree. Through the teaching given during our leader’s visit, this man learned about what Paul Tripp calls ‘uncomfortable grace’.  At first, this was a hard term for the man to accept, but by the end of the week he came to see and embrace the fact that his ‘accident’ was a key part of God’s drawing him to Himself.

Every week, our partners help an evangelical church share the gospel among refugees. It is wonderful when you see Syrian, Afghanistan, and Kurdish refugees hear the Gospel of salvation. During a Sunday ministry, a man from Afghanistan was touched by the Spirit of God and asked to be baptized at that moment. That night it was very cold and very windy. The pastor said that baptism would be made tomorrow, but, Muhammad, the man who sought to be baptized asked to be baptized in that moment. We immediately paused the meeting and went to the sea and he was baptized. During the Christmas season, a festive celebration was held and four of the six families to whom our team had been ministering came to the celebration. A clear presentation of the gospel was followed by good discussion with each of the families. These families need our prayers that God in his grace would open their hearts and minds to the truth of the gospel. Finally, our partners in this region have been asked to share their thoughts on Paul’s letter to the Romans and they will be given this opportunity in two local churches.  A special prayer request from our partners in this region is that God would grant them favor in the eyes of the government.